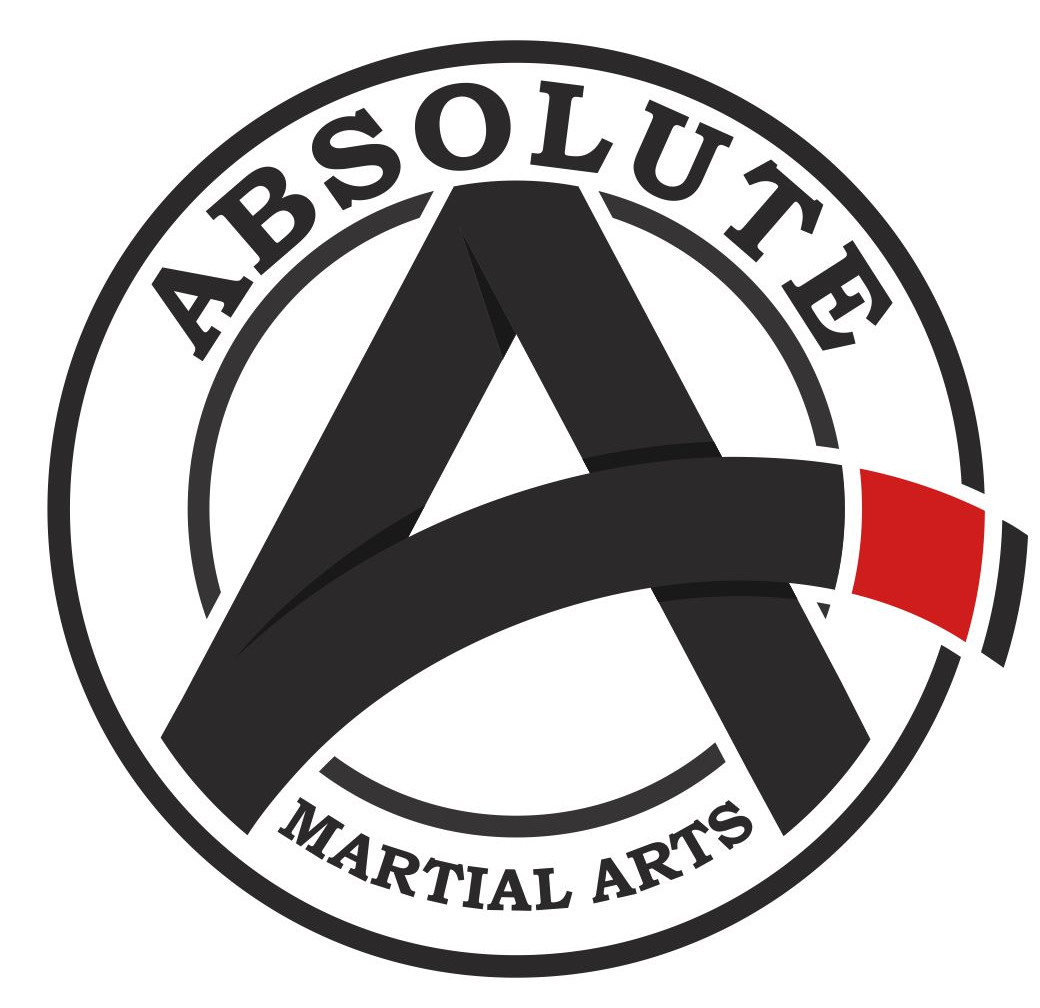 By opting into the web form above you are providing consent for Absolute Martial Arts to send you periodic text messages. Standard rates may apply. You can reply HELP at anytime or learn more. You may opt-out anytime by replying STOP.
ACCESS OUR SCHEDULE
& EXCLUSIVE WEB SPECIAL

By opting into the web form above you are providing consent for Absolute Martial Arts to send you periodic text messages. Standard rates may apply. You can reply HELP at anytime or learn more. You may opt-out anytime by replying STOP. 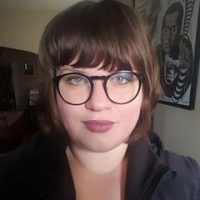 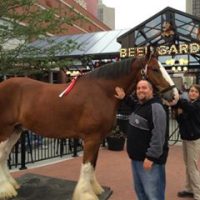 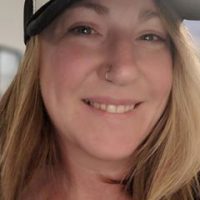 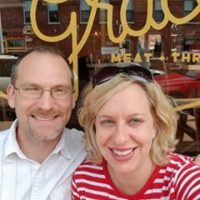 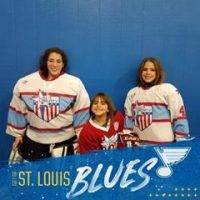 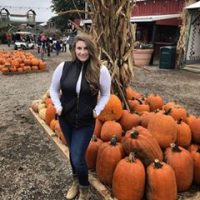 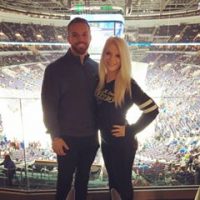 Self Defense Classes in St. Louis 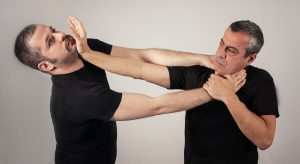 Martial arts is nothing if not a means of self-defense. The discipline, the physical fitness and the command of both body and spirit aggregate into a well-rounded person with the ability to defend themselves in the event of a physical confrontation.

Here are several ways that martial arts students will be able to defend themselves when bad situations arise.

Much of what the martial artist works on are responses to tense situations. Martial arts forms and maneuvers are orchestrated with the intention of equipping the user with what they need to respond appropriately to adversity.

The worst thing that can happen in the event of a physically threatening situation is to be caught off guard. To this end, the student of martial arts is likely safe, as they will enter into these situations emotionally and intellectually prepared for what is to come.

In addition to being mentally and physically prepared for a confrontation, martial artists are also able to maintain a calm demeanor during troublesome encounters. Their ability to keep a clear head during a confrontation may enable them to reach a peaceful conclusion. When that’s not possible it will drastically increase the martial artist’s chances of successfully defending themselves.