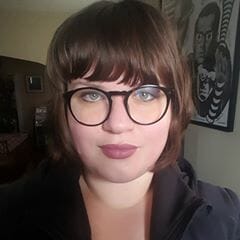 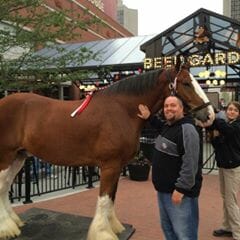 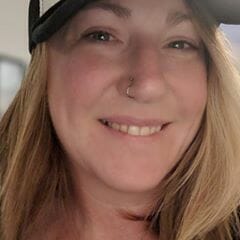 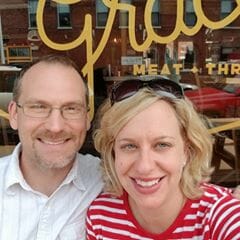 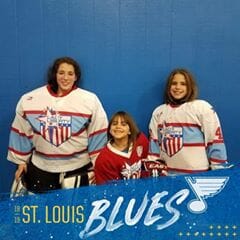 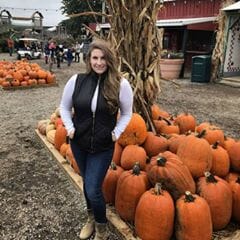 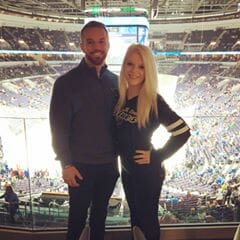 Request information today to learn more about our programs!

Thai Boxing got Self Defense and Fitness

Thai Boxing is a martial art that focuses on self-defense and fitness. It is a form of close-range combat that uses standup striking, kicking, and clinching techniques.   Thai boxing helps to develop strength, agility, and stamina.  It’s a great way to workout, relieving stress, and learning a new skill.  We offer a one on one lesson to show you the basics and to get you started. 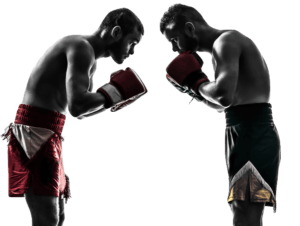 The martial art was developed in Thailand around the 18th century from fighting styles of Chinese origin. The Thai word “Muay” means “to bind” or “to tie up”. This refers to the use of arm locks and throws as well as kicks to restrict the opponent’s movement while using footwork to maintain distance.

This martial art has been popular in Thailand for centuries. It was originally developed as a form of close-range combat to defend oneself against an armed or unarmed opponent. Thai Boxing was used by soldiers and police officers in the past as a form of unarmed combat training because it teaches you how to defend yourself against an attacker without using weapons.